The wiki hosts 438 articles related to Niven's works and anyone can edit.

Most of the articles here are about Known Space, but articles about other Niven universes are very welcome.

A Ringworld television series is currently in development from Amazon Studios. 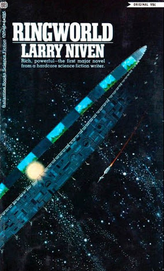 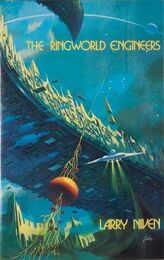 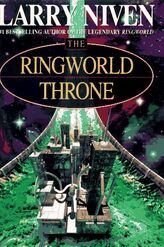 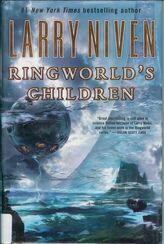 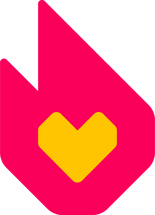 Amazon are developing Ringworld, though it's not clear whether this would be for a movie, and special, mini series or series. What details there are, are here

Ok, here's hoping it will do well, as other attempts have failed to fly.

Not sure where to start?

Community content is available under CC-BY-SA unless otherwise noted.